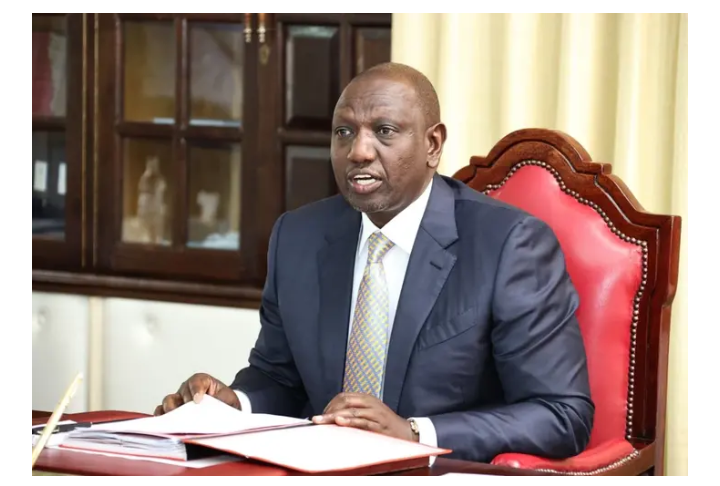 Kileleshwa Member of the County Assembly Hon. Robert Alai has sounded fear to Kenyans who have already

applied for the Hustler Funds money, alleging that, a time is coming when Kenyans are going to cry.

Alai, hinted at the Mpesa pin that was being requested before the registration, alleging that,

the initiative is a fraud and that someone has got access to their Pins which might see them lose money in the future.

Alai pointed out that no cabinet sat and approved the monies, and as so there was no gazette notice or a Legislative act,

sounding something fishy in Ruto’s motives behind the billions being given to Kenyans. government of jailing all those Kenyans who will have failed to repay back with an interest on top, posing a question on what will happen if one is jailed yet the government has access to the Mpesa pin.

“No cabinet approval. No gazette notice. No legislation. No budget. Defaulters will be jailed. And they have your Mpesa pins. You people will cry,” claimed Alai.

However, the allegations from Alai, didn’t land well on Kenyans as they expressed their fears on what might

happen next amid Ruto’s failure to have the Hustler Funds pass through legal channels. Some dismissed the MCA for allegedly selling fear to the public, while others took time to understand the legal process.

The duo asserted that no legal process was followed by the head of state before he launched the initiative,

poking holes the loans being awarded to Kenyans in what they termed an illegal practice.

“Do Not Cane Children, They’re Ours.” CS Education Blasts &…

Kenya Ranked 4Th Amongst The Best English Speakers In Africa.

Another Chief Principal Promoted To Australia As Education Attaché