Another Sudden Death of a Judge Who Investigated on a 200M Graft Case.

Another Sudden Death of a Judge Who Investigated on a 200M Graft Case.

Retired Judge Jonathan Havelock, who led the tribunal that investigated 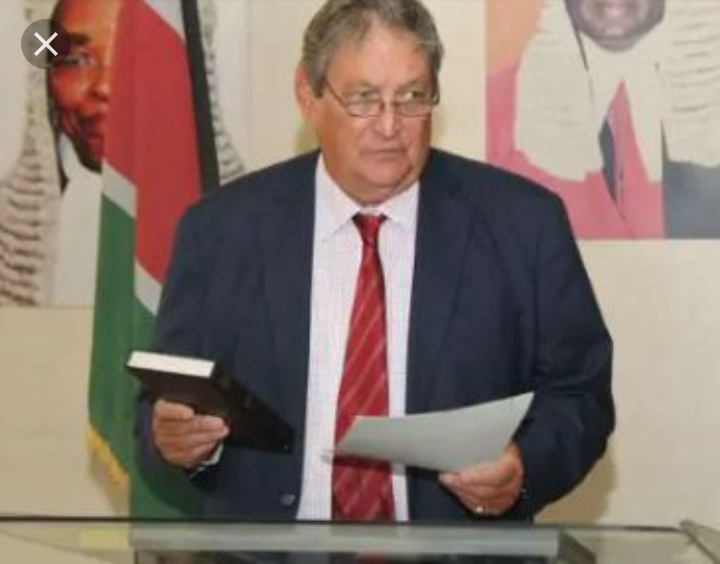 Havelock died at his Karen home in Nairobi on Wednesday, September 28.

In an exclusive interview with the Standard, Lang’ata Sub-County Police

“He had been unwell. He died at his Karen home at 1pm on Wednesday,” Kimani told The Standard.

He body was taken to Lee funeral home.

The sad news were confirmed by Langata police boss. The cause of death is yet to be revealed to members of the public but we will keep you updated if any details emerge.

Judge Jonathan Havelock will be remembered for his dedication to the Kenyan justice system.

In 2016, Jonathan Havelock was appointed chairman of a tribunal set up to probe Supreme Court judge Philip Tunoi over Sh200 million bribery allegations. Havelock replaced Sharad Rao, who had earlier been appointed to head the team by former President Uhuru Kenyatta.

Another Sudden Death of a Judge Who Investigated on a 200M Graft Case.
0 771
Share FacebookTwitterWhatsAppTelegram

TSC Plans Mass Recruitment Of 14,000 Teachers In July To Address The Double…