On Saturday, he said, “This illegal strike has really impacted our business… The impact on the economy is significant. We’re going to lose Ksh300 million everyday.”

According to Kilavuka, the impact of the strike involving 400 pilots, which began at 6am on Saturday, is:

A total of 15 planes have been grounded
10,000 passengers have been affected
Ksh300 million is expected to be lost for each day of the strike
6,000 tons of cargo is affected

The Kenya Airline Pilots Association (KALPA) said that its strike is fully in force, but is ready to listen to “genuine” negotiations to ensure that both pilots and Kenya Airways come to an agreeable position.

“The onus is on Kenya Airways management to bridge this impasse,” a statement signed by KALPA general secretary, Capt Murithi Nyagah said in a statement on Saturday.

He said pilots were exercising their right to withdraw labour as their grievances have not been addressed. 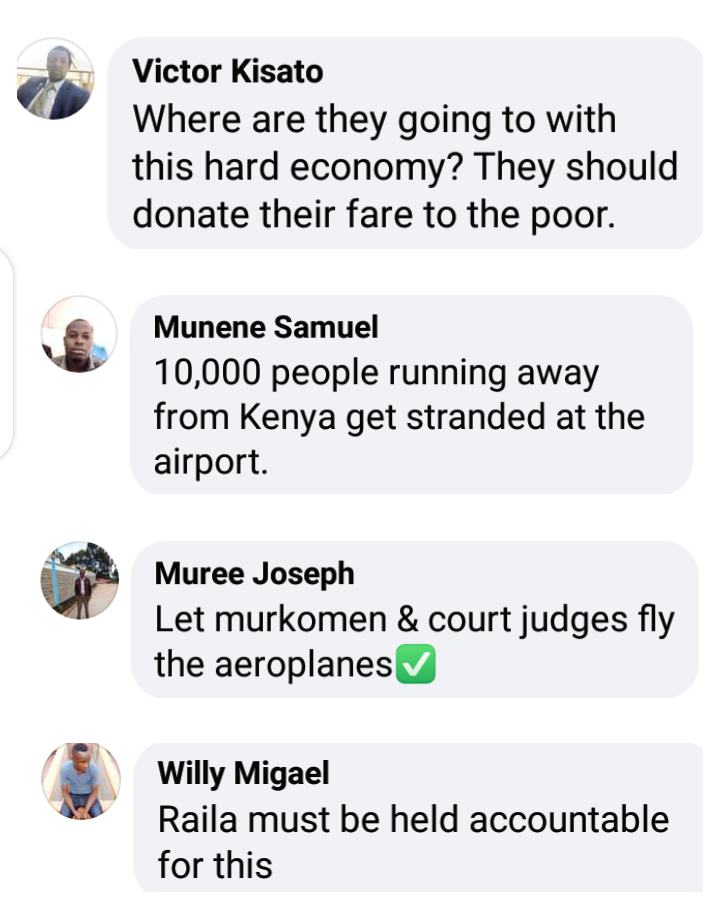 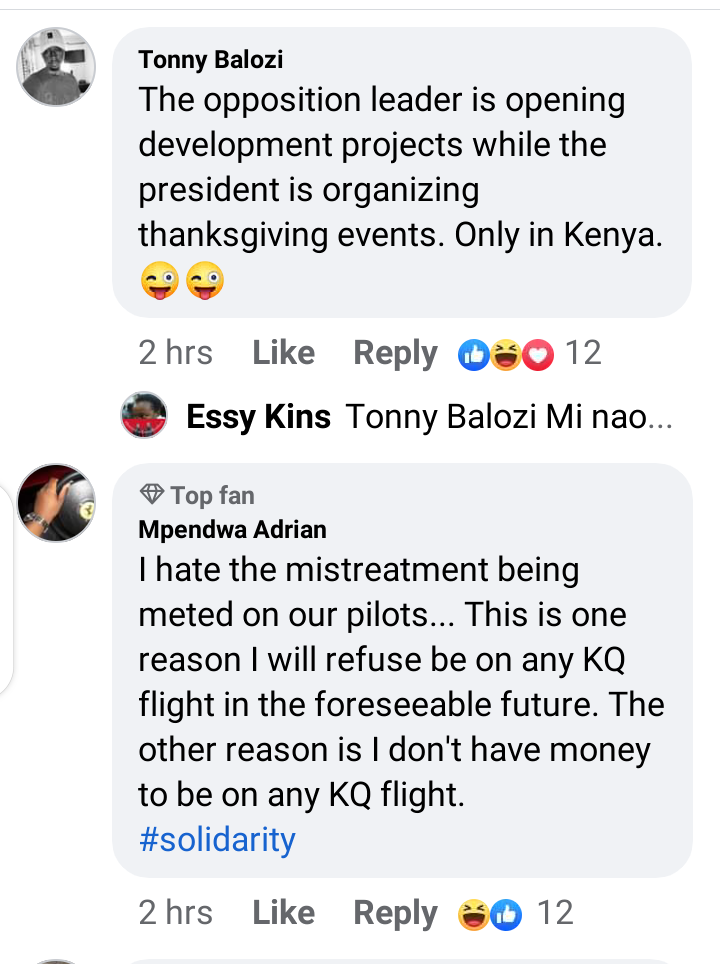 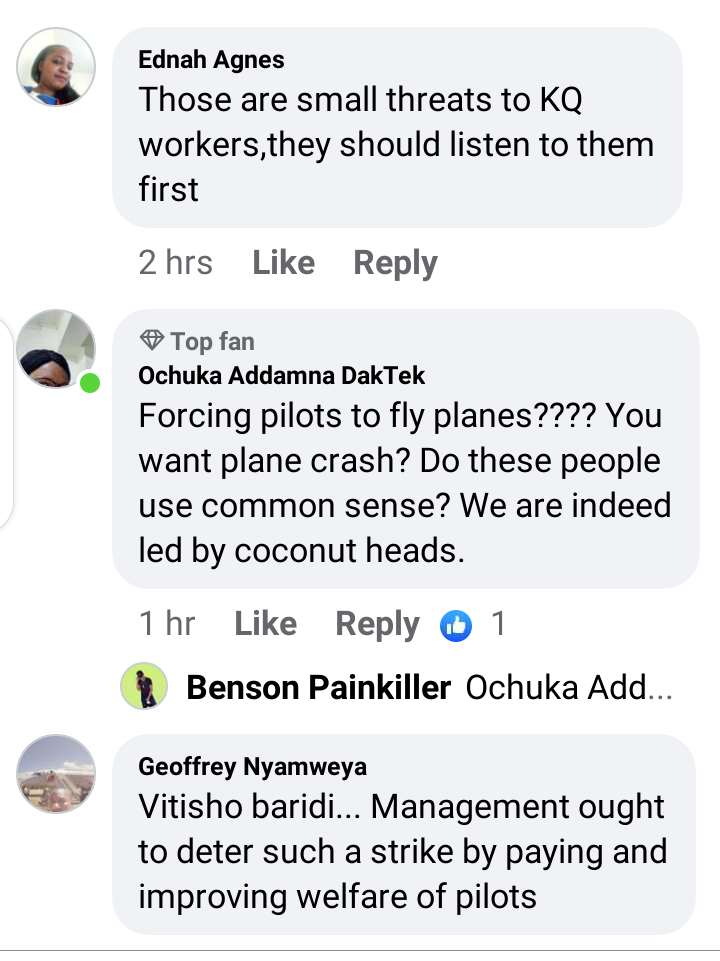 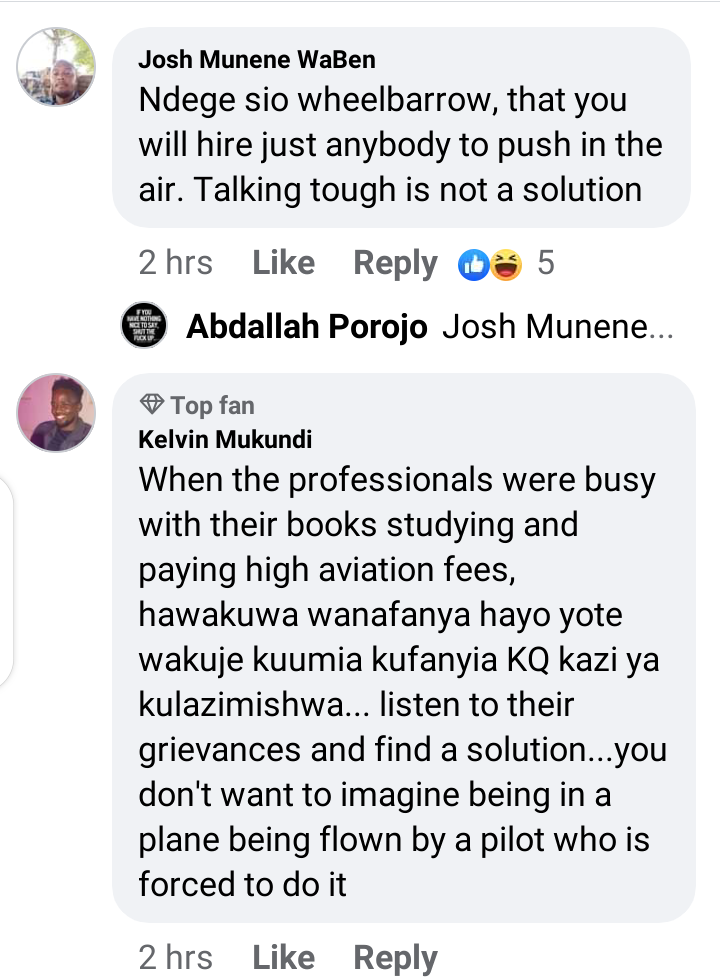 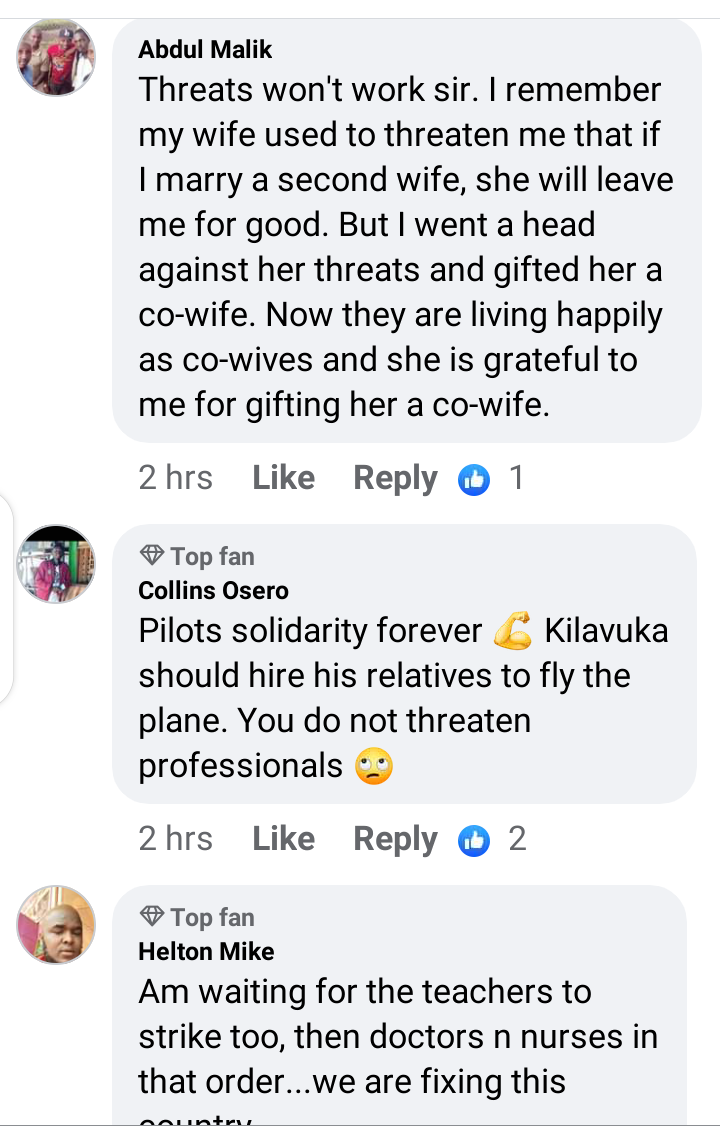