According to President Ruto, Visa Inc. will partner with the Hustler Fund to facilitate faster access to credit.

The Head of State announced this partnership after meeting the company’s Chief Executive Officer, Alfred F. Kelly Jr., in Washington, D.C, US, on Wednesday, December 14.

“Kenya recognizes the crucial role that Visa continues to play in powering diaspora remittances and investment. 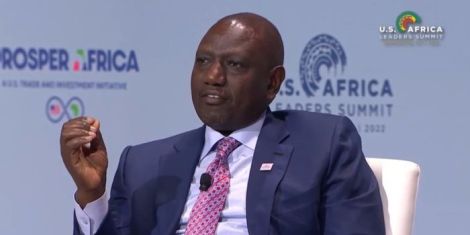 “We welcome the company’s interest in partnering with the Hustler Fund to facilitate faster access,” the President indicated.

The development came moments after Visa announced that the company was investing Ksh123 billion ($1 billion) in Africa over the next five years.

“This investment will go towards scaling our operations across the continent, driving innovation and technology, and we want to support President Ruto’s Hustler Fund,” Kelly Jr. confirmed.

As of December 12, 2022, approximately 15 million customers opted into the Hustler Fund, borrowing up to Ksh7.54 billion.

According to President Ruto, the intake into the fund signified Kenyans’ trust in both the Hustler Fund and the Kenya Kwanza administration.

Meanwhile, while in the US, President Ruto allayed fears among billionaires seeking to invest in Kenya. He assured them of the government’s efforts to protect their financial injection 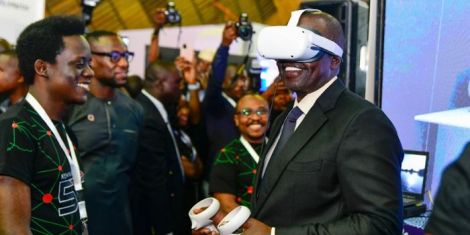 KCPE Marks Awarding Details Per Subject Ahead of Next Week’s Release.

Revealed: Smartmatic On Why It’s Not Possible To  Grant Raila Full Access To…