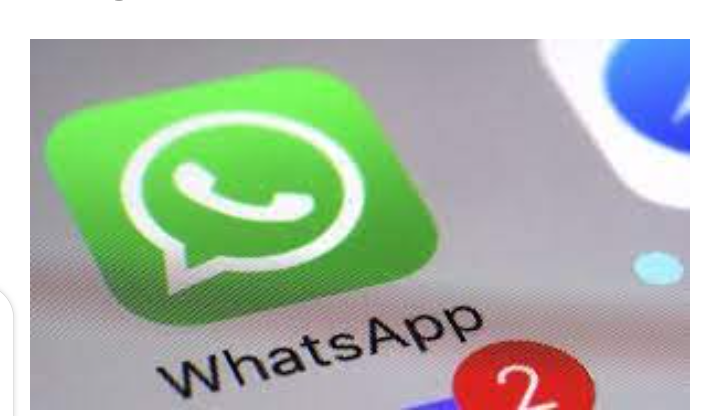 WhatsApp Increases Number Of Group Members From 256 to 512

Whatsapp has rolled out a new feature that will enable users to add up to 512 members in a group, an option that was only available for Android and IOS beta users.

The new feature was released on Friday and will be active for users using the updated version.

“WhatsApp is releasing larger groups with 512 participants to everyone!
You can finally create and join groups with up to 512 people by using the latest versions of WhatsApp for Android, iOS, and Desktop!”

The business stated on Thursday that groups will grow from 256 to 512 people, doubling their previous size.

WhatsApp is growing more like Telegram, which is still ahead with the ability to create “supergroups” of up to 100,000 members.

Don’t worry if you don’t have the feature yet; WhatsApp says it’s being gently rolled out.

Another new feature is the ability to share files up to 2GB in size, a significant increase over the previous restriction of 100MB.

WhatsApp claims that the files are safeguarded by end-to-end encryption and recommends that you share huge files over Wi-Fi, though uploads and downloads of such files will show a counter that would tell you how long it will take.

In addition, Meta is working on a community feature which is set to be rolled out later this year.

A Young Girl Moves Ruto To Tears Through A Poem During UDA Rally.

Governor’s Husband Vows To Attend All County Meetings Chaired By His Wife, The…

Kenyans Have Borrowed Ksh.408M Hustlers Fund, Less Than 24HRS After The Launch.