“…..And All These You Know From Canada?” ICT CS Mucheru Responds To Miguna’s Latest Hacking Allegations. 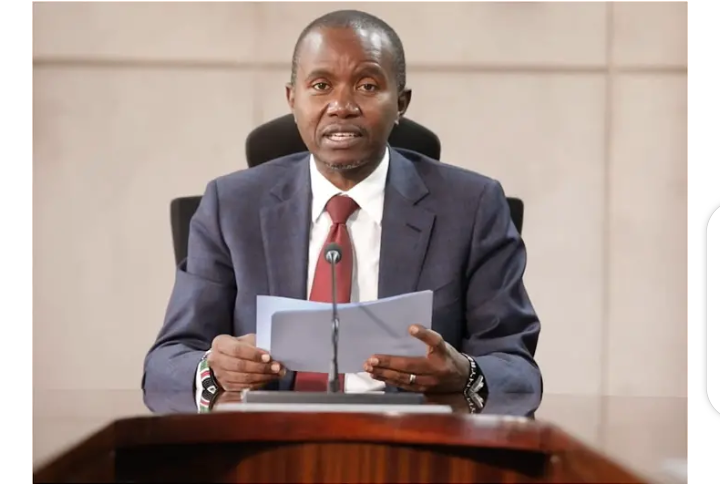 On Sunday afternoon, the Canada-based Kenyan lawyer Miguna Miguna made outrageous claims on his social media

pages that Azimio and the Cabinet Secretary for information and communication had hired hackers to infiltrate IEBC servers.

According to the allegations by the boisterous Mguna, the intention is to erase form 34As and insert fake form

34As with inflated figures for Raila Odinga so that the Supreme Court can declare him president-elect.

Mucheru, who, according to Miguna, is the mastermind of the machinations, has come out and responded to Miguna with a simple question.

“And all this you know from Canada”? Mucheru Posed.

How To Register A Political Party In Kenya,… As seen below, Kenyans reacted variedly to Mucheru’s curt reply to Miguna.

According to Ole Pekiro, Mucheru once pronounced himself on how he was helping Raila behind the scenes. Every Kenyan heard you. “Miguna could be saying the truth,” he added.

Some Kenyans wondered how Mucheru, the ICT minister, could ask such a question.

“Oh yes, there’s something called ICT, communications, information superhighway, the internet. What school did you go to again?” One queried. TSC Set To Publish Official Shortlisted Candidates On These Dates