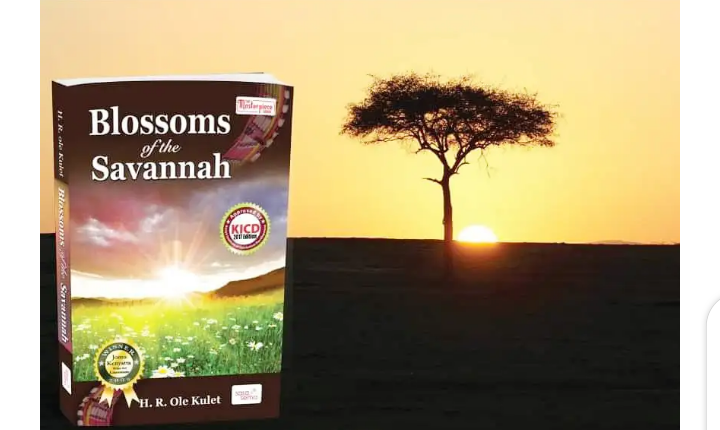 “I’ve never just looked at this book only as a set text in Kenyan secondary schools. I equally see a strong motivational text in it, a rare gift to humanity., thanks to Ole Kulet” Onana Victor

H.R Ole kulet treats his readers to a moving story about a man called Persimei Ole Kaelo his family. He is married to only one wife, Mama Milanoi and has two daughters named Taiyo and Resian respectively and in order of birth. Ole Kulet is from Maasai community in Kenya thus the book richly delve into Maasai culture, Persimei keeps an elder brother, Simiren Ole Kaelo married to four wives and sixteen children as Maa culture allows it.

As the story begins in chapter one, Persimei Ole Kaelo is retrenched from Agribix company, Nakuru and is relocating his family to his village, Nasila. .For the past, close to twenty years, the girls have only known Nakuru town. They feel uneasy. Culture shock awaits them.

The Kaelo’s are finally happily received by their clan Illmolelian to a grand home coming party. Then challenges begin. Taiyo and Resian are looked down upon for not having been circumcised in the ways of their people, FGM. There are other cultural practices unknown to them like Polygamy, Early marriage and general communal life which form major themes in the text.

The simple plot coupled with easy language and numerous styles in this book make it very easy and interesting for everyone. There are other notable characters such as Joseph Parmuat, the primary school teacher who coaches the two girls into the ways of their people. He physically trains them cultural dances, he also shares out culturally relevant stories. Taiyo falls in love with him but tactfully resists.

Of the two girls, Resian, the younger one has always been more ambitious. Ever since, she has always wanted to join Egerton University to study veterinary medicine. Unfortunately, she lacks her father’s support. Ole Kaelo doesn’t like Resian at all as he felt, she was mistakenly born instead of a boychild. He therefore tries to have them circumcised and have her married off to his rich friend Oloisudori Lonkiyaaa Edward from whom he once borrowed money but is now unable to repay. He chooses to give out his daughter instead as the man has insisted on it.

When the pressure to conform to Maa culture gets too much, Resian flees from home to a crusader against FGM, Emakererei Minik ene Nkoitoi. She runs a ranch at Ntare Naju. Olarinkoi, a man who had rescued them earlier from some two vagabond who accosted them as they were strolling the village, cunningly offers to help her only to attempt rape on her later in the course of their tough journey.

To a large extent, Maa people, like any other African community out there still derive pleasure on archaic cultural practices. Unfortunately, some of which are to the detriment of the girl child. Gender equality massively plays out, women are treated in an inferior manner, in all these, Mama Milanoi has no input as a mother and a parent to the girls. There’s utter discrimination too, women’s existences are least of concerns, no wonder Resian birth nauseates the father. These, bring about the weak sides to the text.

Despite the myriad of challenges, the two girls, especially Resian, persistently seek the face of self realization and freedom which her society denies her amongst many other women. Ole Kulet, intellectually desires this throughout his artistic work. The motivation is, the two girls succeed. Even Taiyo is who seem not so sure of what she wants. She is unfortunately, forcefully circumcised. She is later rescued to Minik’s ranch. Joseph Parmuat dies in an attempt to rescue her. Most readers view him as a saviour for that matter.

The story ends both in tears and celebrations. The arrogant Oloisudori is attached, his vehicles torched by Minik’s workers at the ranch where he forcefully went for both Taiyo and Resian. Minik finally gets the girls admission to Egerton University to achieve their delayed dreams.

I would therefore strongly recommend this novel to any avid reader. I’ve heartily read countlessly myself. It’s worth it. 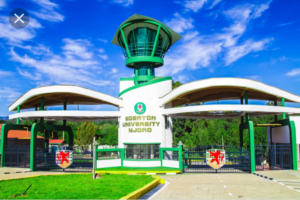 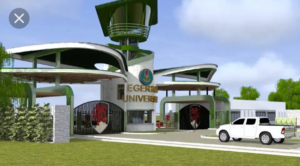 ‘See You In Court.’ Ruto Sued Over GMO Importation. What Next?

Management Of Junior Secondary Schools To Be In The Hands Of Independent Boards.