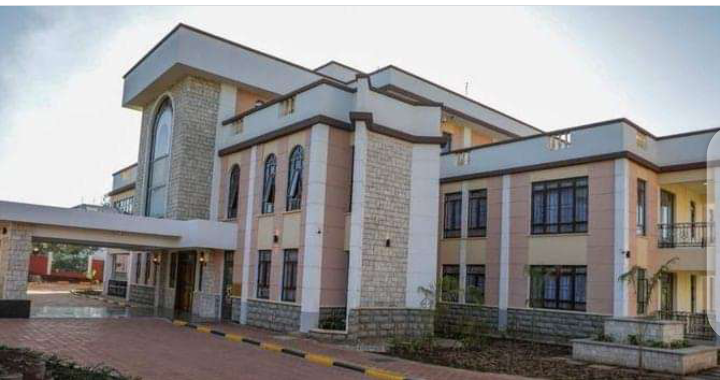 According to a statement from the Diocese of Nairobi, the residence will also host other retired clerics who served in different capacities.

“A Bishops’ retirement home where the Cardinal will be residing was also opened by Archbishop Philip Anyolo,” a statement from the Diocese of Nairobi read. 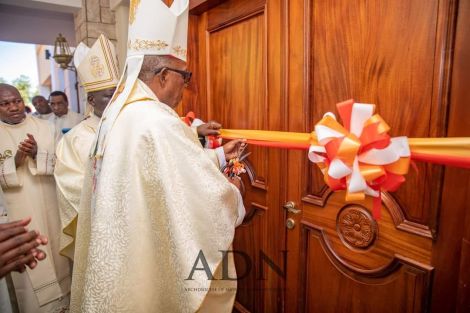 Cardinal Njue was marking 50 years since the start of his priesthood role. He had served in various capacities during the 50-year period before his stint at Holy Family Basilica.

In the celebrations held at Queen of Apostles Parish, Ruaraka, clergymen and followers expressed their congratulatory messages to Njue for his work over the years.

President Ruto Set To Abolish HELB, Replace It With A…

The Ksh419 million residence was part of the multi-billion investments that the Catholic Church undertook during his time as the Archbishop.

In 2021, the church’s management announced that Cardinal Njue had helped to raise funds in excess of Ksh2 billion meant for strategic investments.

These investments included Ksh900 million spent on the Cardinal Otunga Plaza, in Nairobi’s Central Business District which consists of office spaces for rent.

He retired in 2021 after serving at Nairobi Diocese when he attained the age of 75 years.

Cardinal Njue was also at the center of the development of the Catholic University of East Africa (CUEA) which is owned by the Catholic Church.

Through his connections, the Archbishop emeritus was able to lobby for funding of projects that turned essential for the church and society in general. 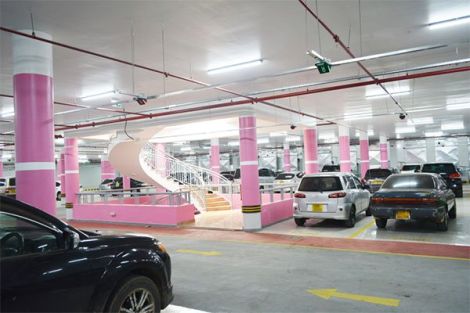 Wajackoya G: “Kenya Has The Most Foolish Education System. I Plan To End CBC…

Sad! St. Joseph’s Seminary Mwingi Plunges Into The River With Passengers On…