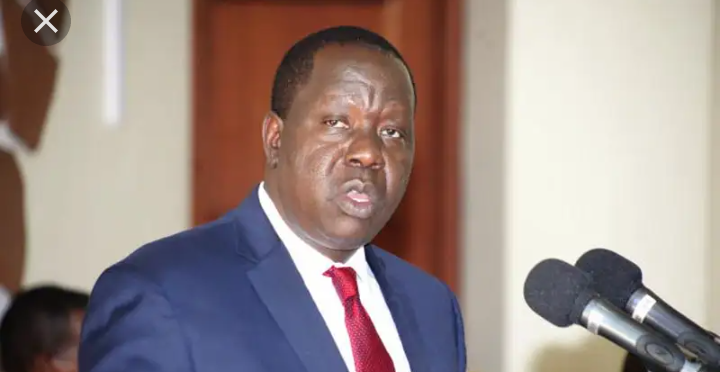 Friday’s holiday is to honour the late President Mwai Kibaki whose funeral service is set for the same day at Nyayo Stadium in Nairobi.

Tuesday will be in commemoration of  Idd-ul-Fitr after the end of Islam’s holy month of Ramadhan.

On Thursday, April 28, when many Kenyans log off work, they will report back on Wednesday, May 4, next week after spending five days at home.

Friday’s holiday is to honour the late President Mwai Kibaki whose funeral service is set for the same day at Nyayo Stadium in Nairobi.

Sunday is Labour Day, an annual holiday set to celebrate the achievements of workers globally. With the day falling on a Sunday, it is pushed to Monday which makes it a public holiday.

Now, the government has set Tuesday to be a public holiday to help mark the end of the holy month of Ramadhan.

Actions Taken Against You For Not Filing Your Tax Returns In Time.