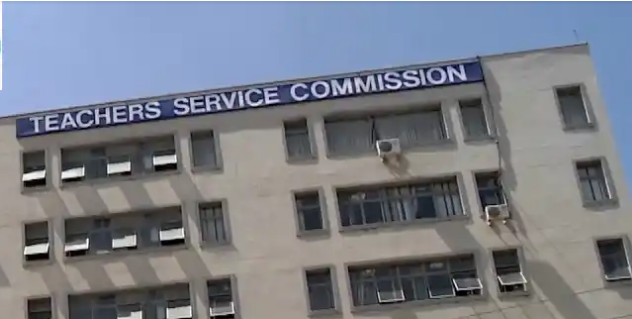 TSC in its latest move has made public it’s List Of Hardship Areas county wide. The hardship attracts allowances which have in the end made them highly preferred either by freshly employed teaching staff or teachers on transfer.

The hardship allocation is reviewed by the Teachers service commission (TSC) from time to time and the list of areas Mapped as hardship.

Teachers Service Commission now reports that hardship allowances have been scrapped off in certain areas after review therefore, the staff working in those areas will no longer be paid hardship.

For instance, all Sub-counties within Nyandarua County that have all along been awarded hardship allowances will no longer access it as the commission has scrapped it from the list of hardship areas.

Other sub-counties to miss out from the list of hardship areas include Kigumo, Murang’a, Kandara and Nyahururu Sub- Counties.

List of TSC designated hardship.
In the new mapping of hardship areas, the commission gave considerations to a number of factor which threatens the safe stay and service delivery of teachers to a given degree. The factors include terrorism, famine and aridity. By 2012, TSC had about 38 areas approved and documented as hardship.

HARDSHIP ALLOWANCE
Teachers working in the mapped hardship areas are entitled to extra hardship allowances. To be mapped as hardship areas, there must exhibit certain conditions:-
~Harsh and unfavorable climatic conditions like flooding, landslides and drought.
~High rates of Insecurity and a big possibility of security threats.

TSC pays hardship allowance as a compensation for the cost of living for teachers working in the hardship designated areas. Teachers working in hardship areas face myriad of challenges ranging from lack of enough clean water, constant flooding to hostile living conditions characterized by constant attacks from host and neighboring but conflicting communities

The list below summarizes the monthly hardship allowance rates paid to teachers serving in hardship areas as per job groups:

MoE: Academic Calendar Rescheduled, Starting With The Opening Of Next Term.

Azimio Senator, Ledama Olekina Highly Suspects Their Votes Will Be…