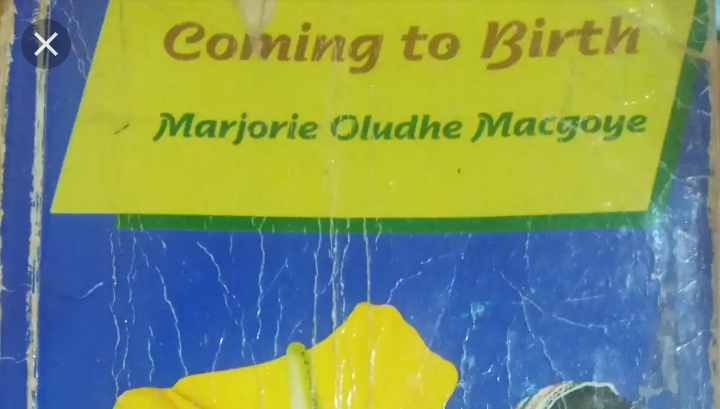 Macgoye treats us to an exciting story of a young couple namely Martin Were and Paulina Akeyo from Luo Community. The couple undergoes numerous challenges in their relationship just like any other young couples do. However, MacGoye uses their experience to parallel what Kenya as a nation goes through, struggle for independence to self rule (maturity) from the torturous hands of the colonial powers, Britain.

The novel begins with the writer presenting Martin Were as an educated young man of middle working-class in the Kenyan society at about 1956. In Martin Were is a perfect depiction of a young man with a promising future well cut out whereas Paulina is presented as a naïve young girl with no experience in the ‘city life.’ Paulina is Martin’s wife, she’s barely out of her teens.

The 16-year old Paulina Akeyo is coming to Nairobi to live with Martin her husband. It is about the same year the colonial British government has imposed martial law on Kenyans. Paulina is naive in her pregnancy, out of fright in the big city, the village-bred Paulina soon falls to a miscarriage.

Life unfolds rapidly. Martin becomes so brutal and beats her often at any slight opportunity, however, he’s not a monster however, he only succumbs to pressure of trying to make his way in a difficult and fast changing world. The couple, however, hardly express affection to each other except Martin through spontaneous acts of kindness revealing presence of love.

Paulina encounters further miscarriages before the marriage becomes so strained that Paulina has to leave Nairobi and moves to Kisumu to look for alternatives of life. They separate technically. From here, Martin begin to engage in extra-marital affairs to sire a child and also for personal fulfilments.

MoE: Prof. Magoha Seeks To Have All Academic Documents…

Teachers Banned By Their Boss From Taking Part In IEBC…

In her wild search, Paulina too falls in love with a married man,Simon, and a male child Okeyo is born out of wedlock. However, in early 1970, after her son is killed by soldiers firing on a politically protesting crowd in Kisumu, she returns to Nairobi. She engages in housekeeping job with a wealthy black family, the Mr. M’s. Martin has failed to sire a child with other ladies like Fauzia

Eventually, Paulina and Martin reunite to a maturer marriage. Paulina is more levelheaded and mature now. Martin is shaped up into a better man, not the over confident and too much ‘in-control’ as depicted of him at the onset. Challenges have away of humbling people. Their marriage has shaped them into becoming different but better persons.

A more empowered Paulina is achieved by circumstances, she can now voice her position. Martin seems passive to the political and social happenings around him, a near state of disillusionment. Symbolically, the hope of achieving the true meaning of freedom in independent Kenya is finally ‘coming to Birth’. Citizens have the hope for a new turn in leadership.

Paulina, like Kenya, is pregnant. Rightly so, Martin is responsible. Martin is a happy man. However, a reflection of the past miscarriages sadden her but she chooses to hold her Joy. She politely cautions Martin about being overjoyed at the thought of having a child, but under the same breath expresses her optimism of a promising future.

The story of Kenya’s ‘Coming to Birth’ is marked by the ‘coming of Uhuru’ and heightened expectations of the new-found freedom. However, dissatisfaction grows steadily, as political assassinations of senior political officers in the reigning government continues to take place. Riots and chaos characterize Kenya’s political space.

Symbolically, the author offers hope for a politically stable and peaceful Kenya as seen between Martin and Paulina. 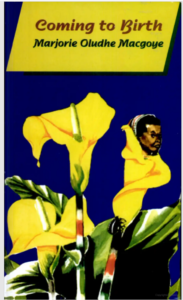 SAFARICOM: Converting Your Airtime Back To Cash In M-PESA.

More Teachers To Be Employed Urgently By The Government To Take Care Of Shortfall.…

A Schoolboy Stabs His Father For Demanding His School Report Form

Simple Steps On How To Withdraw From Teachers Unions, KUPPET & KNUT.