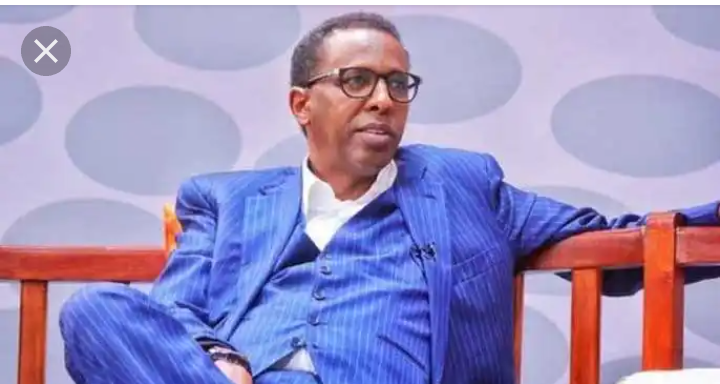 The legal battle between the Judiciary and the Executive has again began. In the latest tussle, Chief Justice Martha Koome has asked for the impeachment of the President.

Chief Justice Martha Koome now wants the Court of Appeal to declare that President Kenyatta has violated the Constitution by failing to appoint six of the 40 judges that were approved by the Judicial Service Commission.

Koome has stated that the solution for such violation is impeaching the President from office.

In an appeal against a High Court judgment that directed the Uhuru Kenyatta to appoint the six judges and if he fails then the Chief Justice takes over the function, Ms Koome has additionally declined to side-step the President by playing his role.

She has proposed for a declaration that the President has violated Articles 3(1) and 166(1)(b) of the Constitution or any other order that secures direct accountability of the President.

The judges who were are the centre of the legal tussle are Joel Ngugi, Weldon Korir, George Odunga and Aggrey Muchelule.

Ahmednasir reacted to her remarks and said, “EXTERNALLY EMBARRASSED for the 3 judges of Court of Appeal who STOPPED the High Court judgment that ordered the swearing of the judges.

The 3 judges ruled that @CJMarthaKoome has an excellent chance of success in overturning the High Court judgment..see now CJ has fled her appeal.”

He said CJ Koome should not take Kenyans for fools. He asked is she not the Appellant appealing High Court decision?

He also questioned did she not obtain a stay of the High Court decision? He also said that did she not take all the judges except the four for clandestine swearing.

He termed her action to be just a “PR gimmick to change her case.”