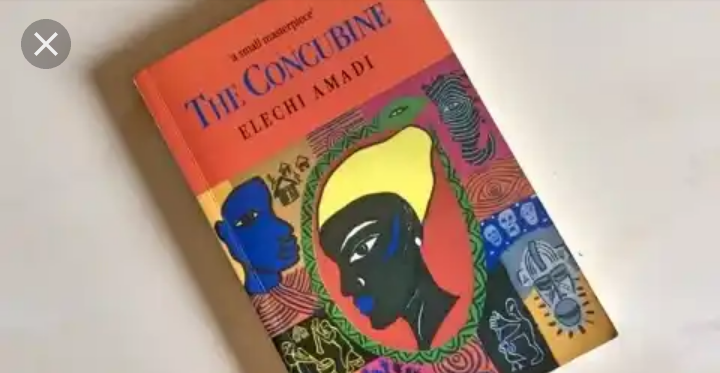 “An artistically bewitching story to the mind that at my teenage days, I re-read this book five times. It is a story of love, fate, death, supernatural powers and mysteries of human existence.” Onana Victor 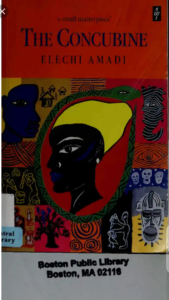 At the onset Emenike, an ‘ideal young man’ from the village of Omokachi in Nigeria engages in a wrestle with his neighbor, Madume over ownership of a farmland. Madume throws him against a tree stump and he gets seriously injured. His survival lasts shorter, it said by the villagers that he eventually died of “lock-chest” a few days afterwards.
With Emenike out of his way, Madume possesses the land against the village elders and priests’ decision to locate the land to the late Emenike. Madume doesn’t stop there, he also lay sharp claims on Ihuoma too, Emenike’s wife and now a widow. His argument being, Emenike snatched her from him. He gets more hostile when he can’t win her, assaulting Ihuoma and her brother-in-law, Nnadi, who only shield him from the land. His greed wins him only more misfortune, a cobra spits in his ‘big eyes’ as he insists on harvesting a plantain tree on the said land, sending him blind. Ihuoma uncharacteristically bemoans the loss of two village men in a two-year span, her fear being, that there will be “too few left to organize village activities.”

The “bewitchingly” beautiful Ihuoma is left a lonely widow. With her three children and at a tender age of twenty-two, Ihuoma contends with life but at her dead husband’s compound. Even in her misfortune, Ihuoma commands great respect and admiration from both men and women in her village like Madume’s wife, Wolu, Ekwueme, the gifted song composer and singer, even though he’s betrothed to Ahurole. Ekwueme literally struggles to repress his strong feelings for Ihuoma to marry Ahurole, his childhood betrothed wife. Ahurole has to seek the interventions of love portion from a diviner to revert her husband’s love back. The portion results into Ekwueme’s insanity. Ahurole flees. Ekwueme does the unthinkable, he climbs a tree and refuses to descend until Ihuoma’s presence is summoned. 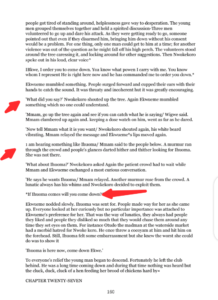 With the help of Ihuoma, Anyika (diviner) is sought and Ekwueme is brought back to his senses from the dangerous love portion through an antidote. Anyika and Agwoturumbe (diviner and medicine man) reveal that Ihuoma belonged to the spirit world as the Sea King’s wife but preferred to live amongst human; however, the Sea King became angry and jealous of any man who loved her, killing the man, leaving Ihuoma to earthly loneliness.

Press below for the Pdf version of the text

How To Legally Change A Child’s Name In Kenya 2022

More Details Emerge As IEBC Announces Finishing Verification Of Forms 34A & 34B.

“We Want You To Do This….” Teachers Place A Demand On CS Magoha On Re-Opening.